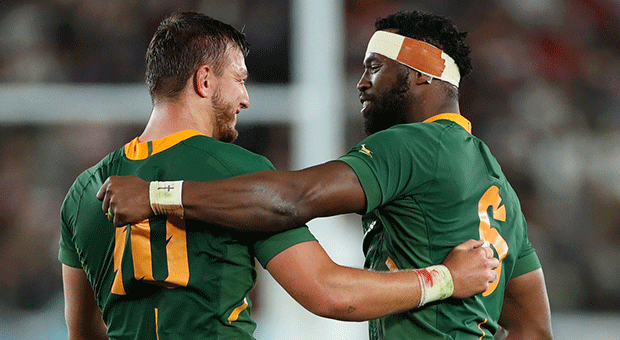 World Rugby has proposed a revised international calendar for 2020 with the Rugby Championship to be played between 7 November and 12 December in New Zealand.

A window for the completion of international fixtures in the northern hemisphere such as the Six Nations has also been proposed.

These fixtures will take place between 24 October and 5 December.

The organization confirmed in a statement on their website that these dates were determined “following extensive and productive consultation between World Rugby, international competitions, national unions, their professional club competitions and international rugby players.”

“The rescheduling of the domestic, European and international calendars will accommodate the ability for the professional clubs to have access to their star southern hemisphere international players for the completion of the postponed and rescheduled 2019/20 seasons at a time in which they would have ordinarily been on international duty in August and September.

“All parties remain committed to continued dialogue regarding long-term men’s and women’s calendar reform that harmonises the international and club environments for the betterment of all,” the statement concluded.