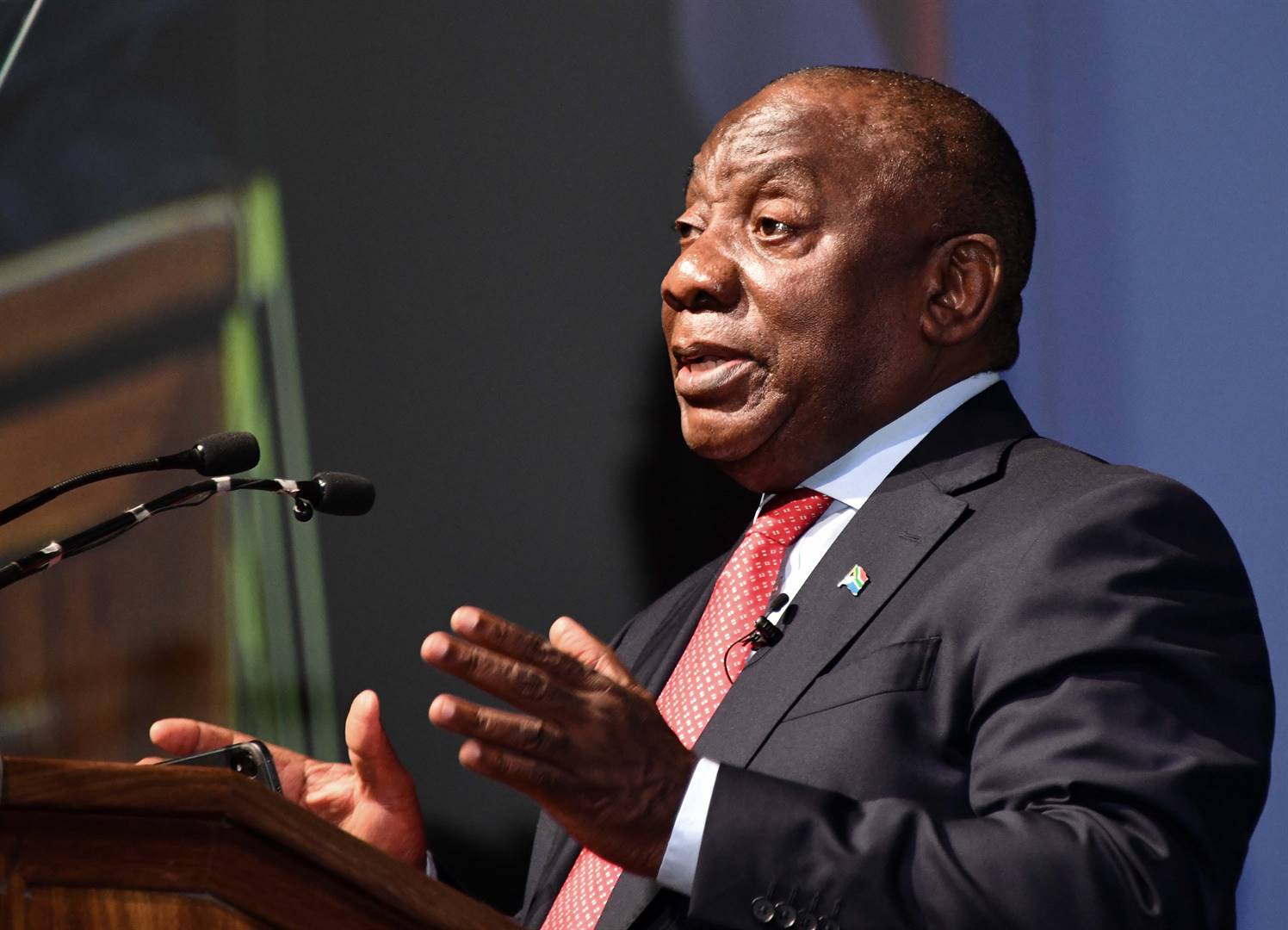 President Cyril Ramaphosa has said he himself will be leading the ANC’s presentations to the state capture inquiry.

This as Ramaphosa is expected to lead the ANC’s top six in a meeting with former president Jacob Zuma early this week to convince him to co-operate with the commission.

In his closing address to the party’s national executive committee (NEC) meeting, which took place online over the weekend, he said he “will use this opportunity to unequivocally reaffirm the position of the ANC against corruption and state capture, and its impact on the people and country”.

Ramaphosa added the ANC “reiterates our support for the work of the commission of inquiry into state capture, chaired by Deputy Chief Justice [Raymond] Zondo, and we unreservedly urge our members and all South Africans to co-operate with this commission”.

The NEC heard the top six would engage with Zuma to convince him not to defy a Constitutional Court order instructing him to appear and answer questions before the commission.

It has summoned him to appear before the inquiry on Monday and his testimony is expected to last a week. But Zuma said he would rather risk jail time than appear before Zondo.

READ | Zuma back to haunt ANC

In emphasising the need to respect the commission, Ramaphosa said the ANC would have to present itself before it to clarify matters pertaining to the organisation and also to “the evolution of the country’s political economy and the post-apartheid state”.

Party chairperson Gwede Mantashe has already made representations to the committee after he was said to have benefitted from corruption after Bosasa allegedly did security upgrades at his two homes.

The commission also heard details on how the company sponsored ANC election campaigns and campaign materials.

“We must give effect to the request for the ANC to maintain a watching brief over the proceedings at the commission and to update the leadership periodically on how those proceedings impact our movement,” Ramaphosa said.

The Constitution and the rule of law are sacrosanct components of our democracy and all people in the country must respect these principles. To allow anything else would lead to anarchy and open the floodgates easily for counter-revolution. Corruption and state capture, as well as lawlessness, are against the core principles and values of the ANC.

ANC deputy secretary-general Jessie Duarte was forced on Friday, following a meeting of the top six, to apologise to Zondo for her article last week criticising the commission.

Zuma has received support in this regard from the Umkhonto weSizwe Military Veterans’ Association but the NEC heard concerns about the matter. The ANC in KwaZulu-Natal asked the top six to convince Zuma to appear before Zondo, saying his possible arrest would split the ANC.

Zondo in a statement said the commission would be sitting this week, and evidence leaders and commission personnel would be at the hearing venue on Monday at 10:00.

Ramaphosa previously expressed hope Zuma would be convinced to appear, and it is believed that some of his allies had been trying to convince him to do so.

Insiders said top six officials were expected to meet with Zuma “early in the week, possibly Tuesday” in an attempt to get him to go before the commission.

The Constitutional Court has ruled he was compelled to appear before the commission, adding he had a right not to incriminate himself.

Ramaphosa announced that former president Kgalema Motlanthe had been appointed at the meeting to serve as head of the ANC’s newly formed electoral committee.

“This is a phenomenal development in our movement,” he told the meeting.

The electoral committee will comprise of eminent cadres who will assist our movement to put forward the best and most credible candidates for all elections.

He did not announce the names of the other members of this committee.

It is expected local government elections will take place toward the end of the year.

The committee will also have to develop the capacity to screen candidates up to ward level.

It outlined the tasks of the committee as being the following: