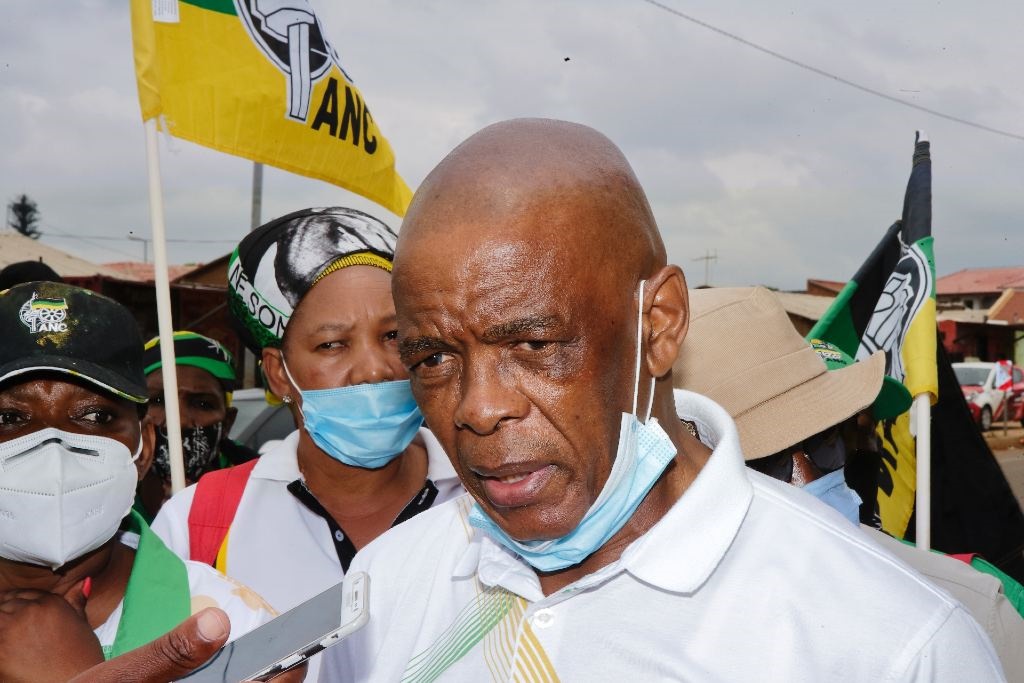 “The state does not deem the accused a flight risk. Again on a lighter note, where will Mr Magashule [even] go where he’s not known, all over the world?”

On the issue of bail: “There must be a clear and concise indication to the public, that if you are charged with serious offences such as these, pertaining to, in referring to the fraud charges in particular, which amount to R255 million, and seen in conjunction with the corruption charges which is in the region of R800 000, then it cannot be disputed that this is an extremely serious case, with a lot of media attention, a lot of attention from the public…”