↓
Home→Sports News→News24.com | Jonty Rhodes up for the challenge of growing cricket in Sweden 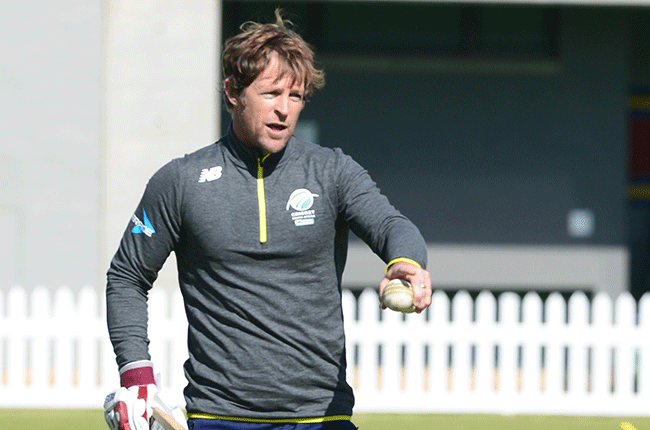 After the pressure of coaching in the IPL, Proteas legend Jonty Rhodes is looking forward to a change of pace coaching Sweden.

Rhodes was appointed coach of the Scandanavian nation in September but has spent the last two months as the fielding coach of the Kings XI Punjab at the recently concluded IPL tournament won by the Mumbai Indians.

Sweden, ranked 43 in the world in T20 cricket, will rely on Rhodes to not only coach their national side but grow the game in the country as well as train other coaches.

And it’s a challenge that one of the greatest fielder’s the game has ever seen is up for.

“The stress and money involved in an IPL environment sometimes takes the fun away… I’m actually looking forward to getting there (Sweden) and just starting from scratch,” Rhodes said in an interview with the Daily Telegraph.

A particular focus, Rhodes says, will be on the youth.

“It’s like a five-year plan to really attract local kids to play. Some clubs play baseball, hockey and so on. I’ll try and convert kids to cricket with fun indoor games,” said Rhodes.

His fielding exploits for the national side are legendary, particularly his run-out of Inzamam-Ul-Haq against Pakistan at the 1992 Cricket World Cup.