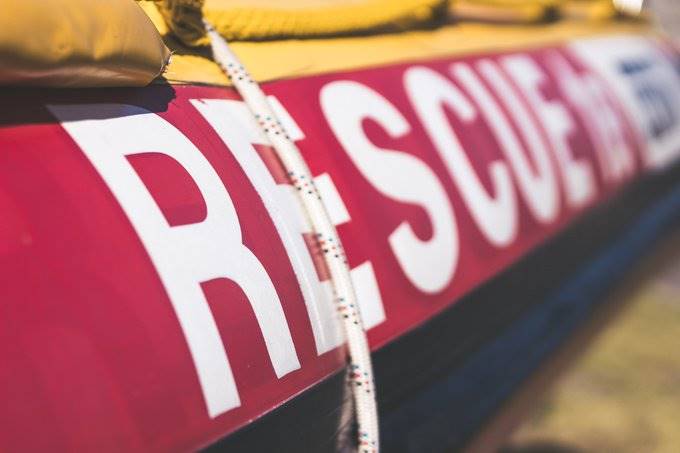 A fishing boat capsized at Rooi Els in the Western Cape on Thursday leaving a fisherman dead, and another missing.

Alan Meiklejohn, NSRI Gordons Bay station commander, said a massive search and rescue crew was activated after a report that a 23 foot fishing boat had capsized.

It was understood to have had a crew of five fishermen from Mitchells Plain on board.

With the three getting to the shore safely, a search commenced for two fishermen who were still missing and not accounted for.

“During the search, one of the missing fishermen was located in the surf and he was recovered onto a sea rescue craft and sadly the fisherman, age 48, has been declared deceased,” said Meiklejohn.

“Despite an extensive sea, air and shoreline search there remains no sign of the remaining one missing fisherman,” he said.

Police divers had an ongoing search operation for the missing fisherman.

The boat remains washed up amongst rocks on the shoreline.

The NSRI conveyed condolences to the family, colleagues and friends of the deceased fisherman.