↓
Home→South African News→News24.com | ANC’s Duarte to Zondo: ‘I believe I owe you an apology’ 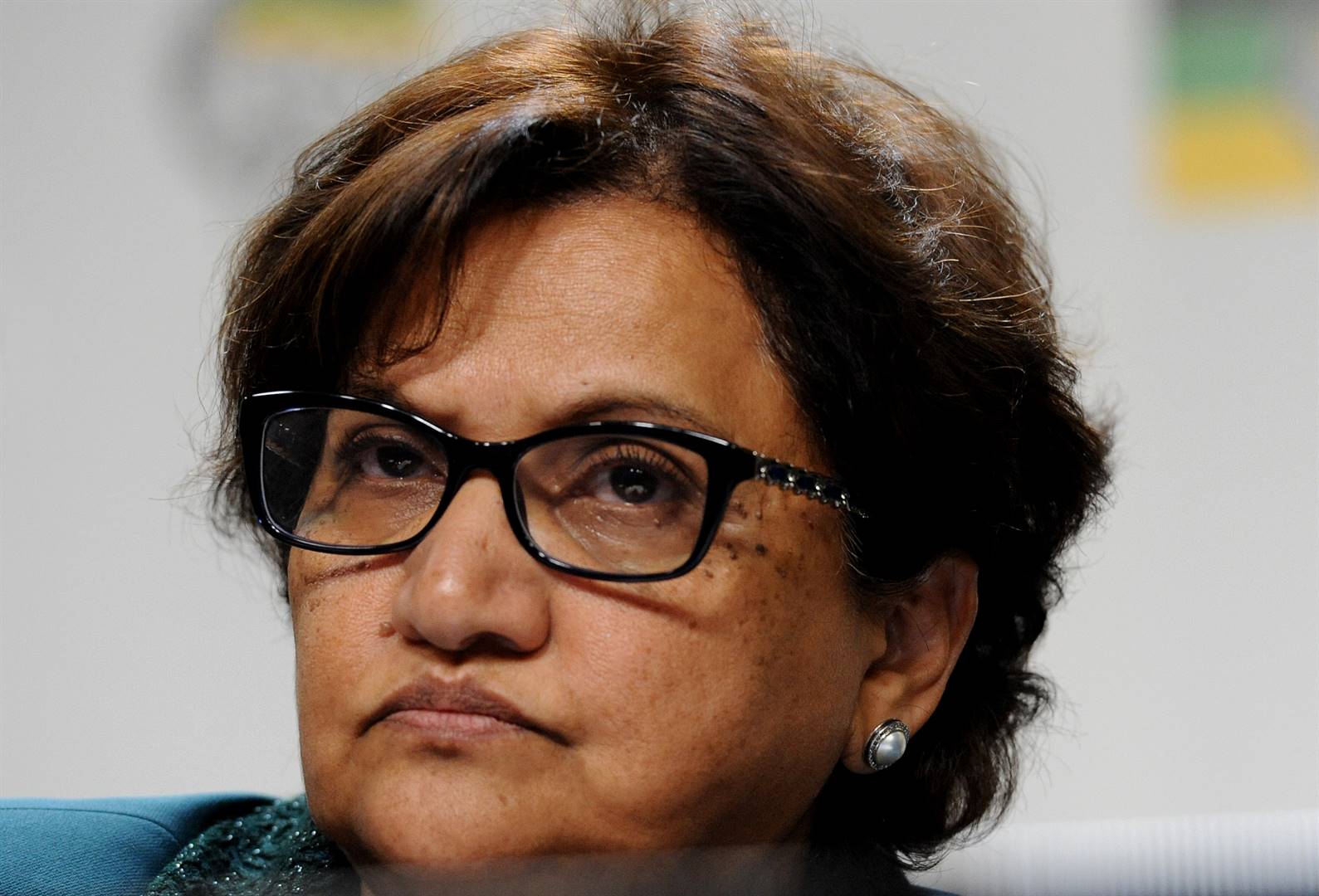 “On 10 February an article was published in my name which, upon reflection, I believe I owe you an apology,” Duarte said in the letter, referring to the piece published in the Daily Maverick on Tuesday.

She said that it was in no way meant to disrespect Zondo personally.

“The article appears to speak to your person directly and for this I humbly apologise to you. It was not my intention to show any disrespect towards you personally.

“I wish to assure the honourable deputy chief justice of my deep respect for you and the work you are doing to bring to the fore the depth of malfeasance in the state and in the private sector,” Duarte said in her apology.

“The article which was published in the Daily Maverick was a reflection of several witnesses who appeared not to know that the current system of our National Assembly is premised on a proportional representation system, largely in line with the Westminister model which provides for a whippery system.”

In the Daily Maverick piece, she opined that testimony at the Zondo commission “displays a serious lack of appreciation therefore of the role party caucuses play within a democracy such as ours”. Duarte also called it “an onslaught against the people themselves” who voted for the ANC on the basis of its manifesto.

Party discipline plays a key role in ensuring that the mandate given by the people to the party is not compromised and that the social contract remains intact. But again, the party caucuses serve as the bulwark against individualist tendencies, characteristic of constituent-based systems, to guarantee that the party’s mandate, given by the people, is protected.

“I have watched with interest how some opposition party leaders make decisions as they stand and talk. In the ANC, though, decisions on policy and how to execute policy go through a very arduous set of consultations which attempts to bring a broad consensus on any matter to the fore. Not exactly the dictatorial system described by a sceptical witness with little or no knowledge of the process by which decisions are made in the ANC.

“More worrying is that democratic centralism is now the subject of a commission led by a judge who, with respect, practices his craft based on the narrow parameters of existing laws.

“One can only hope that the Zondo commission is not going to turn our democracy into more of a neo-liberal concoction than it already is; where we all sound the same and do nothing real to transform our society.”

She said she would await her turn “to speak without fear, without favour, but I know that my words and the words of some in our society will not be received without prejudice”.

Following the piece, she told News24 she would appear at the commission to give testimony “if called”, but added: “I was not called”.